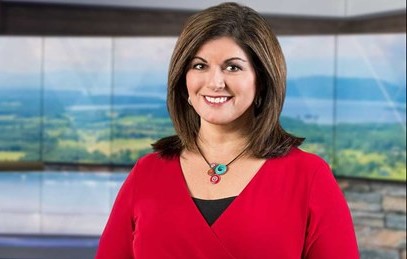 Longtime anchor and reporter Stephanie Gorin has announced her plan to retire from NBC5/WPTZ on December 11th.

Gorin, a Boston native, has been a familiar face on television in Vermont, Northern New York, and New Hampshire for more than two decades, logging a combined 26 years at WPTZ.

She first arrived at the station in 1992, serving as morning anchor. Gorin left for a brief period to work in Albany, but her heart led her back WPTZ in 1998, where she has served as evening anchor for the last 22 years.

“It’s so rare to find someone so committed to their community that they’re willing to stay and serve that community for more than two decades,” WPTZ President and General Manager Ryan Rothstein said.

While at WPTZ, Gorin helped launch the region’s first 5 p.m. newscast in 2002 and helped lead coverage of the escape at the Clinton Correctional Facility in Dannemora, New York in 2015.

She has won numerous awards from the New York State Broadcasters Association and has been part of the team that has won New England EMMY® Awards, regional Edward R. Murrow awards, and a Vermont Association of Broadcasters award.

“Stephanie’s knowledge and experience will be difficult to replace,” said news director Michael LaFlesh. “Stephanie has mentored countless journalists who have come through our doors and provided much needed context to stories.”

“I have had the honor and privilege of reporting and anchoring local news for 30 years,” Gorin said. “It’s incredible that 26 of those years have been right here, at NBC5. This station and company became my second home and second family. As a team, we worked together, daily, putting our hearts and souls into finding the stories that matter most to you.”

Outside of work, Gorin has made the Champlain Valley her home, raising her twin daughters and serving in a variety of roles outside of WPTZ, including as a speaker at CVPH’s annual Girls Night Out and host of the local Red Cross’s Everyday Heroes Awards.

“It’s been a fulfilling career that I wouldn’t trade for anything,” Gorin said. “I thank all of you for letting me into your living rooms night after night. However, 30 years is a nice round number and a good time for an early retirement from the anchor desk. Without doubt, I will miss it but I look forward to exciting new adventures and spending more time with my girls before they head off to college.” 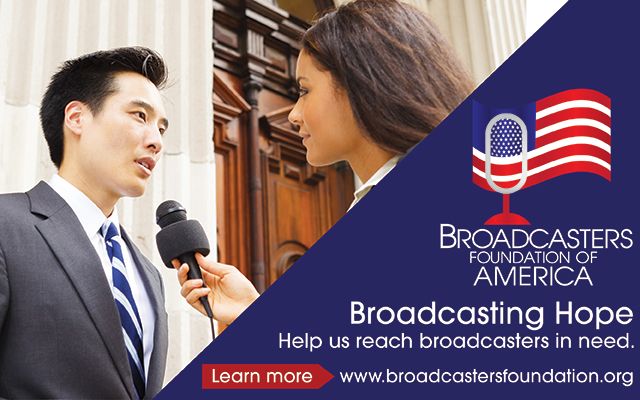